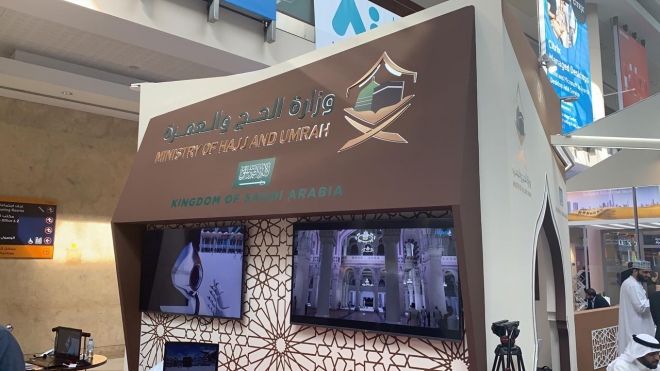 Designed to help would-be pilgrims, the technology developed in Pakistan offers a 360-degree view of the most sacred places in Islam, as well as a guide to the rites and rituals performed during Hajj or Umrah.

“We want to update the way we teach pilgrims how to perform Hajj and Umrah,” Sheriar Ashraf, CEO of Karachi-based Labbaik VR, told Arab News at GITEX Technology Week.

He said the software would help individuals, especially first-time pilgrims, to familiarize themselves with what goes on during the pilgrimage.

“Hajjis will be able to perform the rituals in a hassle-free manner after being trained in a virtual environment that closely resembles the actual sacred sites in Makkah and Madinah,” he said.

The software currently runs on PC virtual reality headsets such as Oculus Rift, with plans in place to launch a mobile app soon.