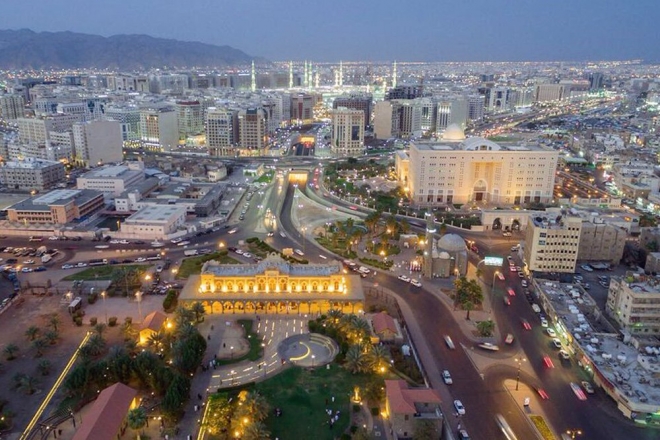 As Saudi Arabia continues to invest in its heritage, arts, and culture, the number of galleries and museums popping up across the country have significantly increased. One such institution to be born during this transformative period in the Kingdom’s history has merged the best of the country’s heritage and culture, and with the help of technology: Qisat Almakan is a museum located by the Prophet’s Mosque in the holy city of Medina with a unique twist.

In a city with quite a few museums, what makes this one stand out is that it is the first cultural entertaining project to show historic and Islamic stories in 3D movies, including films about the Prophet Muhammad’s life and the history of Medina. According to the Qisat Almakan’s website, a key feature of its 3D project is that it employs modern technology in presenting a variety of movies in 3D technique, in 8D Audio, and in different languages such as Arabic, Urdu, Pakistani, Malaysian, Indonesian, Turkish, Indian, French, and English.

Today, Saudi Arabia is home to a growing and vibrant contemporary art scene, with numerous artists, shows, private collections, and art galleries being showcased across the Kingdom. Indeed, with the increase in the number of licenses being issued to private museums by the Saudi Commission for Tourism and National Heritage (SCTH), several such institutions have set up shop in Medina and elsewhere, such as Dar Al-Madinah Museum and Assalam Museum, the former which holds impressive models showing the evolution of the Prophet's Mosque.