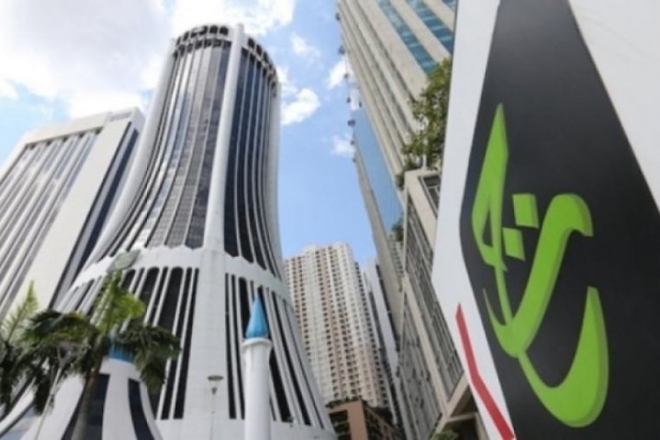 KUALA LUMPUR - The Malaysian government has pushed back against viral claims on social media that Finance Minister Lim Guan Eng had ordered the closure of four hotels operated by pilgrimage fund Tabung Haji, and that the non-Muslim ethnic Chinese minister chaired its meetings.

The issue is extremely sensitive as Tabung Haji, which organises the haj and umrah pilgrimages to Mecca for Malaysians, has a hallowed reputation among Malaysian Muslims.

Tabung Haji is the main savings vehicle for most Malaysian Muslims as they store money to go for pilgrimages in Saudi Arabia.

The allegations hit social media amid ongoing claims by the Malay opposition parties that the Pakatan Harapan (PH) government is "controlled" by the Chinese-led DAP, which is trying to weaken Islam and Malaysian Muslims.

The DAP is led by Mr Lim, its secretary-general.

The Prime Minister's Office (PMO) said in a statement on Wednesday (Feb 19) that the four loss-making hotels have not been shut down but transferred to a government company called Urusharta Jamaah as planned earlier.

Uruharta Jamaah was set up in December 2018 to bail out Tabung Haji. The pilgrimage fund was deep in financial trouble debt due to mismanagement by the previous government, the PH government has said.

The special purpose vehicle has taken over Tabung Haji's RM19.9 billion (S$6.6 billion) of underperforming assets, thus allowing the fund to start on a clean slate and enable it to pay out dividends to finance haj journeys.

Prime Minister Mahathir Mohamad said on Tuesday (Feb 18) that Tabung Haji was "letting go" some of its properties as they were not giving any returns. "Some of the properties are not useful and therefore they should get out of it. There are other ways of investing the money to get better returns," he told reporters after attending an event.

And that viral photograph of Mr Lim chairing a Tabung Haji meeting?

That was in fact Mr Lim playing host at his finance ministry when he was visited by defacto Islamic Affairs Minister Mujahid Yusof Rawa and other top officials from the Islamic Development Department Malaysia (Jakim) in February last year.

Tabung Haji, the PMO statement said, is run by Muslims and is led by Mr Mujahid, who is a Minister in the Prime Minister's Department.

"The spread of the photograph (through social media) is a deliberate attempt to spread religious and racial hatred," the statement said.

"We wish to stress that according to the Tabung Haji Act 1995, the minister in charge of Tabung Haji is the Islamic affairs minister, not the finance minister," it added.

Mr Mujahid's special officer has made a police complaint over the spread of the "fake news" so that police can carry out a probe.

The attack and defence of Tabung Haji is part of a larger tussle between the multi-racial PH government and the two main Malay political parties - Umno and Parti Islam SeMalaysia (PAS).

The opposition is trying to portray that Malay Muslims are in a weaker position since PH took power, as the "DAP-led government" is undermining Islam.

Meanwhile, Urusharta Jamaah said in a statement on Thursday that Tabung Haji's four operating hotels will operate under the new name of Raia Hotel from April 1.

Urusharta Jamaah, or Muslim Asset-Management in Malay, said not one of the staff at the four hotels would lose their jobs.

The hotels were part of a mix of underperforming listed equity holdings, 29 properties and one unlisted asset transferred from Tabung Haji to Urusharta Jamaah.

Tabung Haji on Thursday announced a profit of RM1.3 billion for the first nine months of 2019, as a result of its restructuring exercise.


⇐ Previous:
Marwan Al-Sulaimani, director general at the Ministry of Hajj and Umrah in Jeddah
Next: ⇒
Register to this year's Hajj from UAE via App