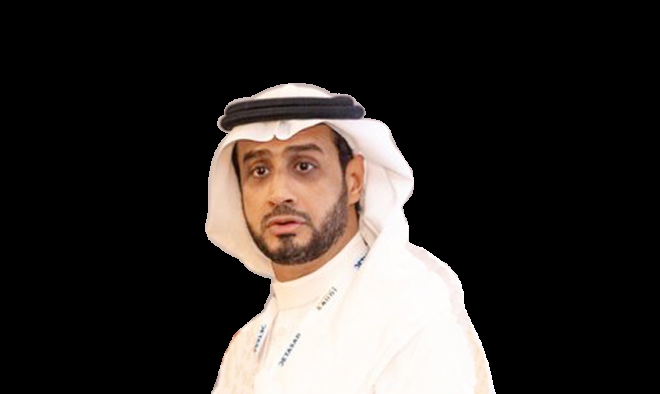 Marwan Al-Sulaimani has been the director general at the Ministry of Hajj and Umrah in Jeddah since April 2017.

The Saudi Smart Cities Summit and Expo was launched in Jeddah on Wednesday. Al-Sulaimani said that smart technology is being adopted to help pilgrims at all stages of their religious journey in Saudi Arabia.

“Technological advances will smooth pilgrims’ progress from the moment they arrive in the Kingdom until they gather at Mount Arafat,” he said.

The two-day summit highlighted the role of sustainable technologies in “Smart Makkah,” an ambitious plan to incorporate advanced tech in many of the country’s major cities.

Al-Sulaimani obtained his master’s degree in strategic management in 2007 from Maastrich School of Management in the Netherlands.

He started his career in 1996 as a sales administration manager in Tera Pak in Jeddah until 2006, before moving to Toyota — Abulatif Jameel Co. — in 2007 to serve as the director of supply chain and director of sales marketing (SUV, commercial vehicles) until 2012.

The Ministry of Hajj and Umrah hopes to increase the annual number of pilgrims to 15 million by 2022 and 30 million by 2030 in line with the Kingdom’s Vision 2030.

Al-Sulaimani said that the ministry was working with all stakeholders to ease pilgrims’ experience and improve services every year. His Twitter handle  is: @sulaimanimh1.