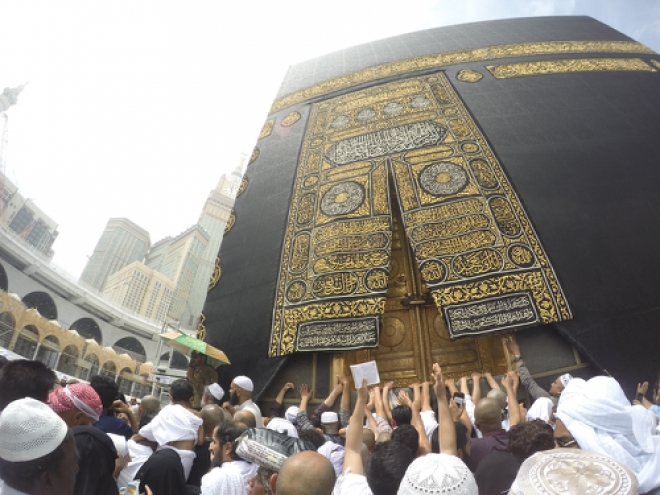 Syam Resfiandi, chairperson of Indonesia Hajj and Umrah Travel Association (SAPUHI) told Salaam Gateway that starting today, all 235 members, including his own company Patuna Travel, are advising vendor partners such as airlines, hotels, logistics, and catering to reschedule plans to prevent material loss for all parties, including pilgrims.

He has also sent an official letter to President Joko Widodo and the ministry of religious affairs to consider solutions to minimise losses from airline tickets, hotel bookings and visa issuances.

“First of all, we respect the Saudi government for their fast response to prevent COVID-19 spreading by temporarily suspending entry,” said Syam.

“I noticed that since their announcement this morning, several flights to Madinah were still on schedule but after 1 PM all schedules were terminated. To prevent material loss for all parties, we advise there shouldn’t be a cancellation or refund regarding this temporary suspension,” he said.

He hopes Indonesia can work on a government-to-government basis with the Saudi authorities to seek solutions so that umrah travel agencies can minimise losses as a result of this situation.

“I am also asking help from the Saudi Embassy in Jakarta to extend the umrah visa validity period,” he added.

Nur Kholis Setiawan, Secretary of the Ministry of Religious Affairs said that currently officials from the Hajj and Umrah Directorate are coordinating with travel agencies in airports, the department of transportation, and department of health to ensure the safety of passengers returning to Indonesia.

“We have also temporarily suspended new visa issuances to Saudi Arabia, including the payment gateways through banks and insurance companies.

“We keep an open line of communication with the General Consul in Jeddah so that all pilgrims from Indonesia that are already there before February 27 are allowed to perform umrah normally in Makkah and Madinah. We advise all pilgrims to remain calm since Saudi authorities affirm that this suspension is only temporary and will be evaluated daily,” he said.

Some airlines, including Garuda Indonesia have already cancelled flights heading to Makkah and Madinah. Garuda has also sent empty airplanes to fly back passengers on hold at Saudi airports.

Lion Air Group was still running its normal flight schedule to Saudi as of this publication of this story.

“We have not cancelled any flights to Saudi Arabia yet (including to Madinah and Jeddah), but we’ll see tomorrow’s flight schedule. We fly 4-5 times per day to Saudi from 13 cities in Indonesia,” Danang Mandala, its Corporate Communication Manager told Salaam Gateway.