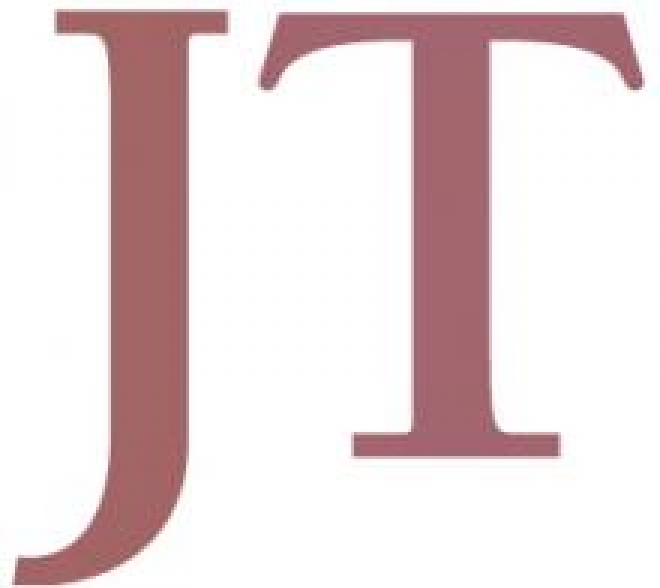 AMMAN — Talks between the Saudi embassy in Amman and the Jordan Society of Tourism and Travel Agents (JSTA) reached fruition on Monday as the Saudi authorities approved empty buses to enter its territory to bring Jordanians who performed umra (the lesser Muslim pilgrimage to Mecca) back to Jordan.

Saudi authorities on Thursday had announced a temporary ban on pilgrims performing umra as part of measures by the kingdom to curb the spread of the novel coronavirus.

Feisal Mirzi, head of the religious committee at the JSTA, told The Jordan Times over the phone that “there are over 15,000 Jordanians, Palestinians and Iraqis who could not leave Saudi Arabia in light of last Thursday’s temporary ban on pilgrims performing umra”.

“We extend our deepest thanks to the Saudi authorities for allowing empty buses to enter their lands and bring back the latest group of pilgrims,” Mirzi said, noting that once they are back, the umra pilgrims will follow the Health Ministry’s regulations and be placed under quarantine for 14 days upon arrival.

“The Saudi authorities informed us that they will reimburse Jordanians for the fees they paid,” Mirzi said, noting that the mechanism for reimbursement has not yet been decided.

On Monday, the Awqaf Ministry issued a statement urging citizens to check with their travel agencies to receive their money back after the Saudi authorities announced an online mechanism for reimbursement.

According to Mirzi, the statement “caused trouble” for travel agents and the JSTA, as the mechanism has not yet been implemented.

“The Saudi embassy is working closely with the JSTA to speedily reimburse Jordanians who paid for their visas and travel. It is a work in progress,” Mirzi added.

A Hajj and umrah travel agent confirmed that the reimbursement process has not yet started, adding that they received information about Hajj and umra trips being cancelled until March 8.

In light of the Saudi decision on Thursday to ban umra pilgrims, Hajj and umra agents in Amman told The Jordan Times that all flights after 1am on Thursday were suspended, as well as all buses carrying pilgrims.