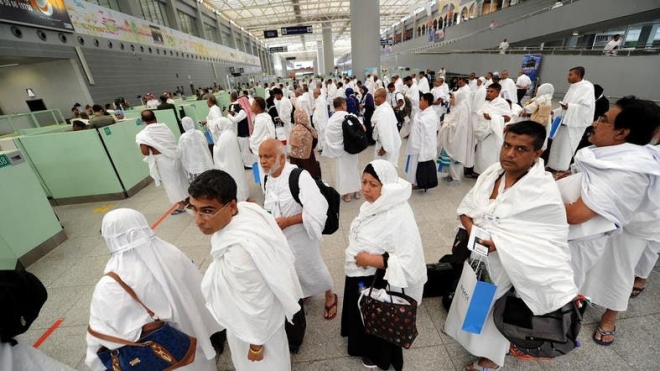 Following the directives issued by the government of Saudi Arabia, Pakistan International Airlines (PIA) has announced to operate three special flights to bring all the Umrah pilgrims back to the country.

According to the details, the administration of the national airline has completed the special arrangements for the return of iqama holders and the repatriation of the Umrah pilgrims from the Kingdom of Saudi Arabia.

Read Also: A Patient Travelling from Islamabad to Sindh Tests Positive for Coronavirus

The spokesperson of the national flag-carrier announced that Pakistan International Airlines (PIA) will initially operate as many as three special flights to Saudi Arabia to bring its nationals back.

Abdullah Khan—the spokesperson of the PIA further said that more special flights are also being planned to bring the Pakistani nationals back to the country and advised all the passengers in Pakistan to immediately contact the offices of the PIA who are willing to travel to Saudi Arabia before ending of 72-hour deadline set by the Saudi government.