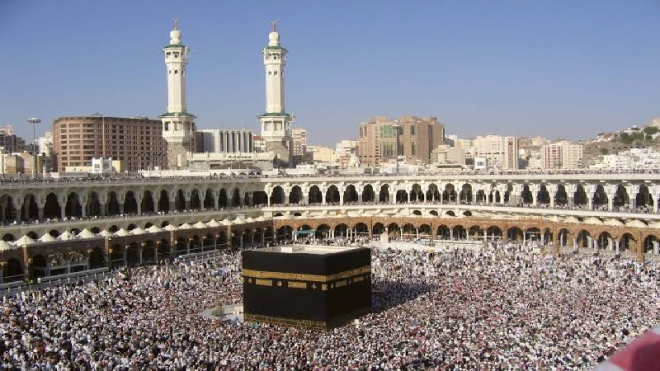 The South African Hajj and Umrah Council (Sahuc) says the Saudi Kingdom’s directive to haj operators to place a hold on hajj administration is a “cautionary measure”. With the coronavirus now labelled as a global pandemic by the World Health Organisation (WHO), the prospect of hajj for this year hangs in the balance.

Already, Saudi Arabia has temporarily suspended the entry to people coming from 39 countries including those in the European Union, as well as travellers who were in those countries within a time period of 14 days prior to their arrival to the Kingdom. The Kingdom also suspended the travel of its citizens and residents to those same countries, as it grapples with more than 45 coronavirus infections, 21 in Makkah. As of Friday, WHO said more than 4,600 people have died and over 126,000 have been infected globally.

The hajj regulator reiterated that the Saudi Hajj Ministry has not ruled out the possibility of hajj yet. But to play it safe, hajj operators should follow their advice to halt any further preparations.

“Accredited hajj operators should not be continuing with bookings with airlines or hotels until further notice. What the ministry’s communication means is that if the Saudi Kingdom does cancel the hajj, then these plans will be easier to unravel. I think it was a good move on their side to give us a heads up in this regard.”

Essop said payments already received by hajj operators must be kept in trust on behalf of hujjaj until further notice and that no payments must be made to hotels outside of the E-Hajj system.

However, with the apprehension and doubt, questions have been asked about possible deferment. Essop made it clear that if a hajji decides to defer their pilgrimage before an official announcement is made by the Kingdom (to cancel hajj), the client may suffer a financial loss.

“If you entered into a contract with the hajj operator and the contract carries certain cancellation clauses, the operator could enact this. However, if the Saudi Kingdom decides to suspend the hajj, as it has done with umrah, there should be no cancellation clauses because the country is preventing you from entering,” he explained.

Local hajj operators have responded with mixed reaction to the latest development. While most of the operators understand the gravity of the COVID19 outbreak, there is uncertainty as to how the administrative plans already carried out would be affected. Sahuc will hold a meeting with hajj operators next week.

“What Sahuc is trying to do is look for the best options to protect the integrity of hajj in South Africa and secondly, the interest of all role players, such as the operators and the hujjaj.”

Meanwhile, Sahuc has embarked on a series of second roadshows across the country, which kicks off in KwaZulu Natal this weekend. On the agenda will be Sahuc’s processes in the Kingdom of Saudi Arabia such as general hajj and medical services.