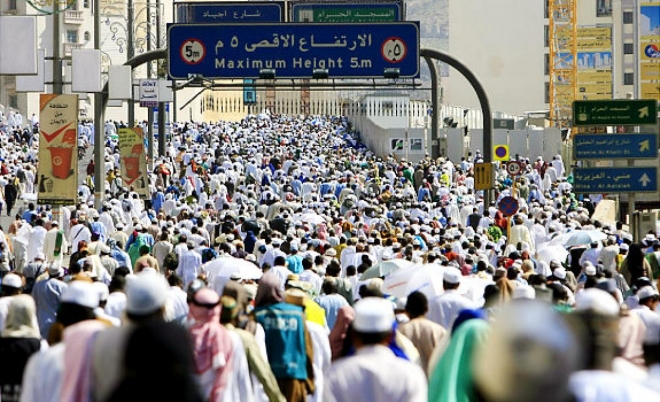 The Saudi Arabian government says it has not decided whether the 2020 hajj will hold or not.

There are concerns that the continued spread of coronavirus may cause the country to suspend the pilgrimage for the year, a move that has been described as unprecedented.

The hajj rites for 2020 would typically begin in the last week of July.

Al Abdan further advised hajj facilitating companies against making deals with hotels or airlines pending when an official decision is made.

The Arab country had earlier suspended the issuance of visa for umrah (lesser hajj) in a bid to curb the spread of the virus.

It also suspended the observation of congregational prayers at Masjid Al Haram and Masjid Al Nabawi, the two holy mosques, in Mecca and Medina respectively.

“As at now SaudiaArabia has not decided to suspend this year’s hajj , but everyone should be ready to comply with any new decision that is made,” Al Abdan said.

“This is so that people would not go into something that they won’t be able to face its consequences.”

The Saudi government has confirmed that this year the Hajj may be canceled and has asked all Hajj companies not to make any arrangements.