Masjid Ijabah is where the Prophet Muhammad (PBUH) made a dua/supplication for three things. However, only two of them were granted. 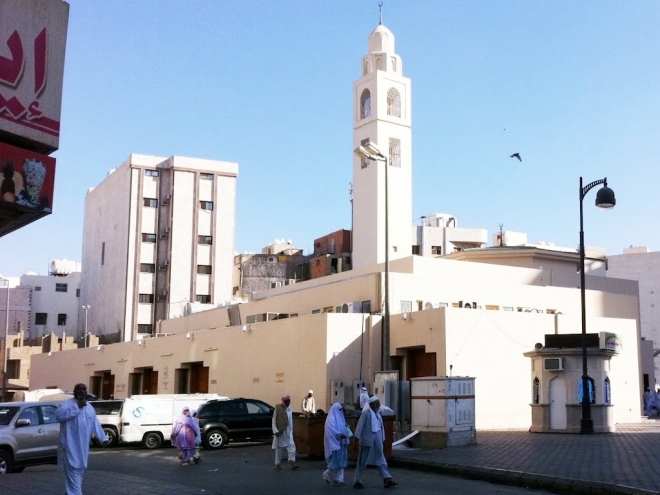 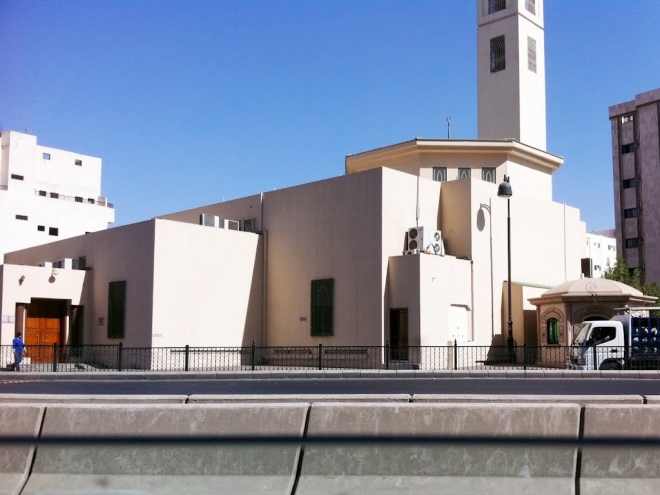 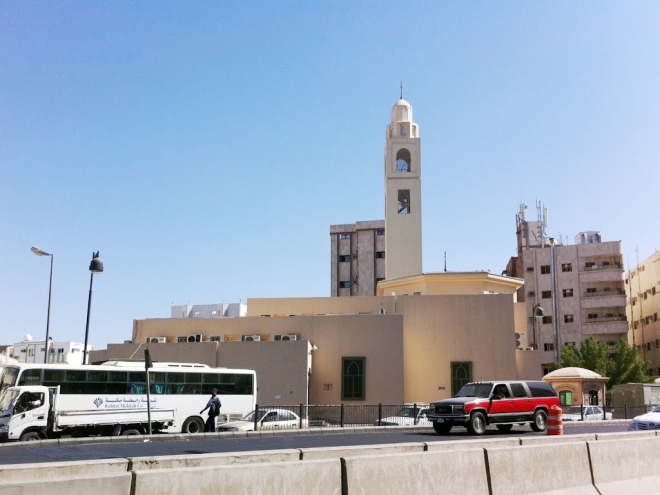 Aamir bin Sa’ad (may Allah be pleased with him) reported on the authority of his father that: One day Allah’s Messenger (peace and blessings of Allah be on him) came from Aaliya and passed by the mosque of Banu Mu’awiyah. He went in and observed two rak’ahs there and we also observed prayer along with him and he made a long supplication to his Lord.