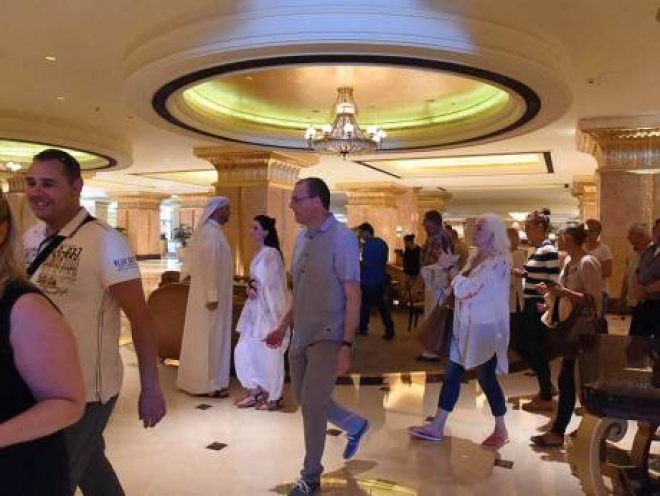 Dubai: Most major hotel markets in the Gulf Cooperation Council (GCC) countries reported performance declines in Ramadan 2017 when compared to Ramadan 2016, according to a report from STR, a data provider.

In Dubai, hotel room rates fell 1.5 per cent during the month, though that decline was countered by an increase in occupancy rates, which rose 1.2 per cent when compared to Ramadan 2016.

Looking broadly at the GCC, Muscat was the only market analysed by STR that reported an increase in revenue per available room (up 8.7 per cent). The market’s 19.4 per cent increase in occupancy outweighed a 9 per cent decline in average room rates.

Meanwhile, in Saudi Arabia, Makkah reported an 8.8 per cent decline in revenues per available room. This was primarily due to a 7.9 per cent drop in occupancy rates, which reached 74.3 per cent.

STR analyses that key religious tourism source markets for Makkah including Egypt and Indonesia are currently facing currency devaluations against the Saudi Arabian Riyal, making the destination less affordable to visitors from those markets.