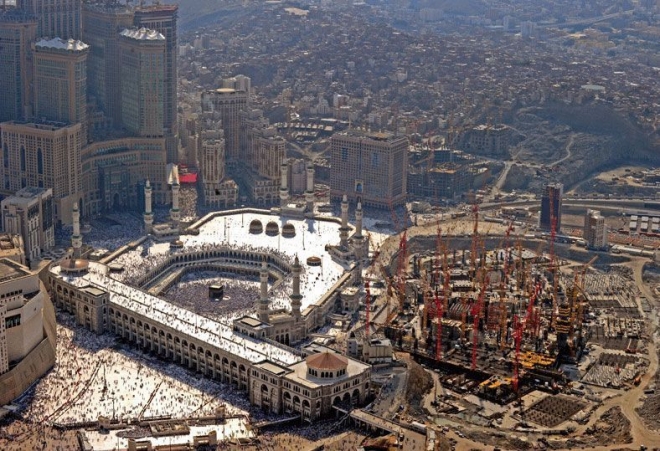 Details have been revealed about plans for a "giant extension" to the holy city of Makkah in Saudi Arabia.

A governmental complex, including the Governorate of Makkah Region, an Islamic centre for all Islamic organisations and foundations, an Islamic research centre, facilities for meetings, symposiums, and conferences, will be developed as part of the project.

Residential areas, malls, and entertainment, educational, health, agricultural, and industrial facilities, will also be designed into the development.

Development plans for the project also include an airport and a seaport, according to Saudi news agency.

Addressing reporters, Prince Abdulaziz said the recently launched project is a "giant extension of the Holy City of Makkah [rather] than a new city".