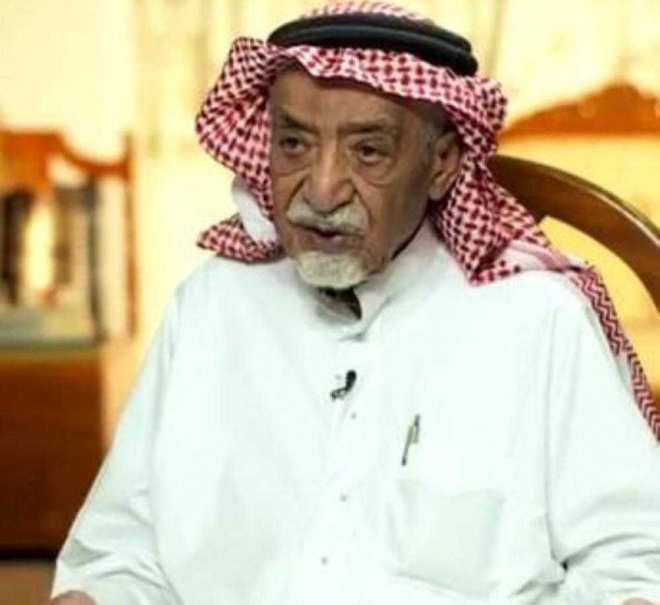 MAKKAH – The writer of the Saudi national anthem, Ibrahim Khafaji, has died at the age of 90 at King Abdullah Medical City in Makkah after a long struggle with illness. Funeral prayer for the Saudi poet will be performed at the Grand Mosque in Makkah after Friday prayer, Sabq online newspaper reported Friday.

The late Ibrahim Khafaji (may Allah have mercy on his soul) was the first to write the well-known Saudi national anthem, which took him more than six months to complete. Earlier, the Saudi royal national anthem was only music. Official transmission of the current national anthem began during the start and end of TV and radio transmission in 1983G (1404H).

"Verily to Allah we belong and unto Him is our return.”