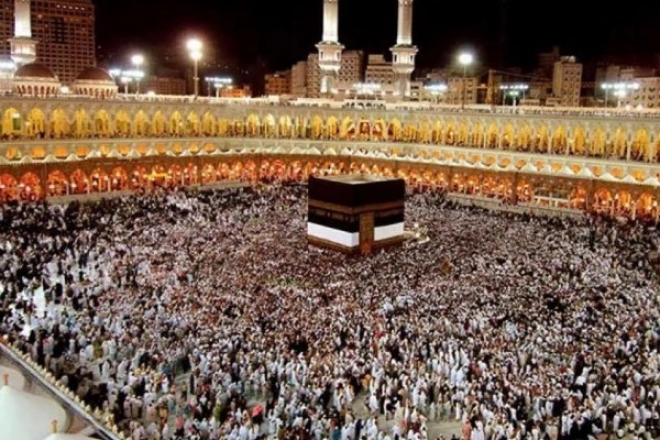 JEDDAH, 4th August, 2018 (WAM) -- A total of 662,051 foreign pilgrims have arrived in Saudi Arabia until yesterday, a six percent increase of 39,714 Hajj from the corresponding period last year, according to the Saudi General Directorate of Passports.