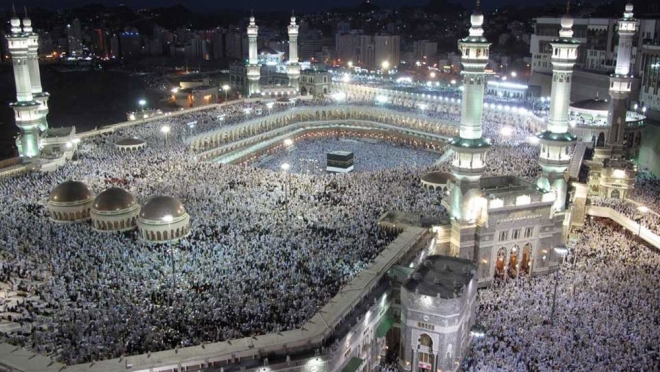 Muscat: The Omani Haj Mission landed in the Saudi city of Jeddah on Wednesday. Led by Shaikh Sultan bin Said al Hinai, the mission was seen off upon departure at the Muscat International Airport by Shaikh Abdullah Al Salmi, Minister of Endowments and Religious Affairs.

Part of the mission will be sent to Al Madinah Al Munawarah to serve 13,450 Omani pilgrims, who are part of a total of 14,000 pilgrims from Oman registered with the e-registration system.

Sultan bin Said Al Hinai, Head of the Omani Haj Mission said in a statement that the Mission will initiate its work upon arrival. It will make necessary preparations to receive the Omani pilgrims who will arrive by land or air to perform Haj rituals smoothly.

He hailed the cooperation and coordination between the Ministry of Endowments and Religious Affairs in the Sultanate and the Ministry of Haj and Umrah in the Kingdom of Saudi Arabia.