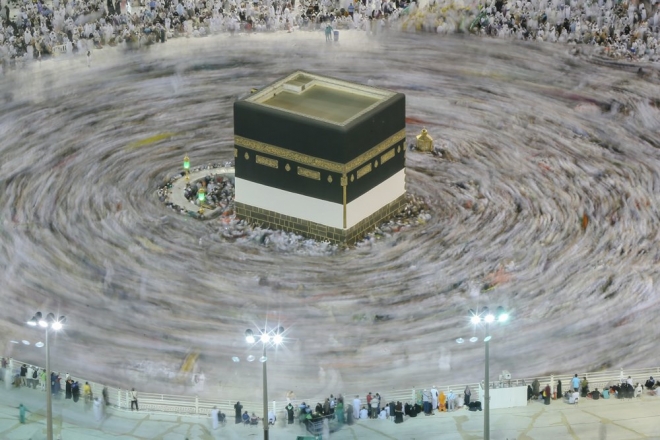 In addition, facilities have been provided for 151 media institutions and 27 international networks, while six official broadcasts and broadcasts in 10 languages will provide news bulletins and daily programs on Hajj.

Al-Awwad thanked King Salman and Crown Prince Mohammed bin Salman for the government’s continuing efforts to provide the best services and security for Hajj pilgrims from around the world.

He said Saudi Arabia welcomes all Muslims to perform this religious rite, rejecting attempts to politicize or use Hajj for purposes other than worship.

Al-Awwad made his comments during a briefing on preparations for receiving local and international media representatives to cover the pilgrimage. He said the ministry has equipped seven media centers in Makkah and the holy sites to serve journalists and media personnel from inside and outside the Kingdom.

Sixteen digital channels will work around the clock to cover the Hajj season in six languages.

The ministry last year launched the Communication International Center and its account on Twitter @CICSaudi to enhance relations with the international media and pursue a more open policy to the global audience.

It also began to broadcast information and document data on events, facts and humanitarian works and services in the Kingdom in several languages, primarily English, French and German.

Al-Awwad said the ministry had contributed to the launch of a digital media platform documenting the creative work of government agencies, highlighting their efforts, disseminating the Kingdom’s media message locally and internationally, and presenting the governmental media work under one platform in a professional way.