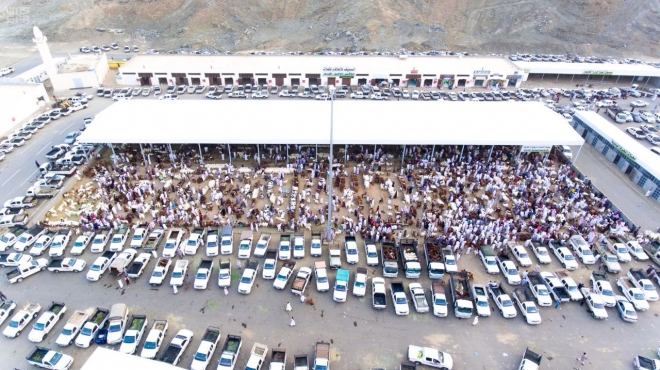 JEDDAH: King Salman has announced that he will pay for the sacrificial animals for thousands of people benefiting from the Hajj and Umrah program, said Sheikh Abdullatif bin Abdul Aziz Al-Asheikh, minister of Islamic affairs, call and guidance.

The grant reflects the king’s appreciation of his guests who have come to perform Hajj this year, and is an extension of his generous support for all Muslims and his efforts to unite them, the minister added.

“King Salman oversees all matters of his program’s guests, and instructs us all to provide every service that makes Hajj easier for them,” Al-Asheikh said.