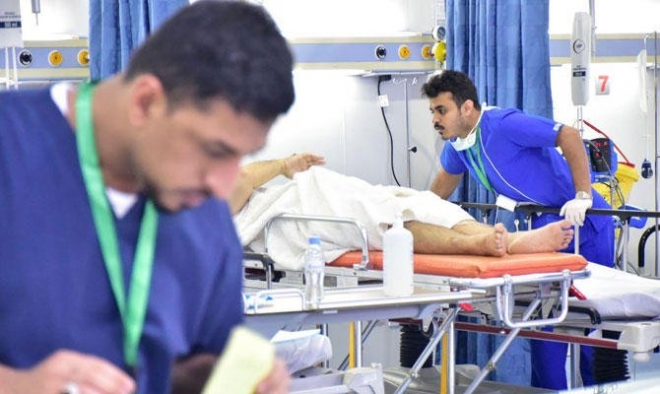 JEDDAH: The director-general of the World Health Organization (WHO) praised the services provided by the Health Ministry to Hajj pilgrims, and the efforts exerted to care for them and maintain their health.

Earlier, Health Minister Dr. Tawfiq Al-Rabiah said that the current Hajj season has been epidemic-free after a large-scale program of health screening and vaccination of pilgrims was carried out.

He revealed that 1.6 million pilgrims were medically screened at entry points.

The ministry provided pilgrims with health care through 25 hospitals with a total capacity of 5,000 beds.