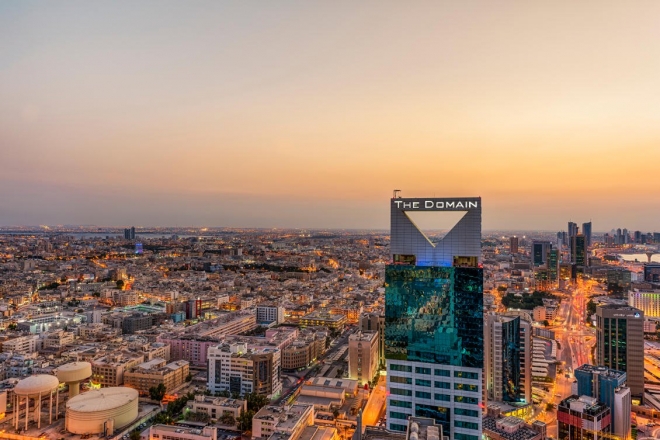 LONDON: Demand for hotel rooms across the Middle East leapt last month providing welcome relief for an industry that has been grappling with an oversupply of hotel accommodation, new data showed.

Occupancy rates — a measure of the proportion of available rooms sold — in the region jumped to 63.4 percent from 62.1 percent, according to data provider STR’s research published on Sept. 24.

The region’s hotel sector has been under pressure due partly to the impact of low oil prices and geopolitical risks, resulting in a slump in room revenue and occupancy as supply exceeded demand.

“It is true in the broader sense that we have been seeing a softening of market-wide RevPar levels in the hospitality sector across most major cities within the GCC countries,” said Ali Manzoor, partner, hospitality and leisure at property consultancy firm Knight Frank.

Analysts have blamed the year-on-year uptick in August on the earlier Hajj season and Eid Al-Adha holiday, rather than indicative of a change in outlook for the sector.

“The spike in occupancy levels in August was largely attributable to differences between the Gregorian and Hijri calendars,” Manzoor said.

This year, the pilgrimage period took place in August, helping to boost the industry’s performance that month. “It is therefore reasonable to expect hotels to underperform in the month of September in relation to last year,” he said.

Looking at data for the year-to-date, the UAE retains the highest occupancy rate in the Gulf region at 72.2 percent, though this represents a slight decline of 0.8 percent compared to the same time period last year, according to STR data.