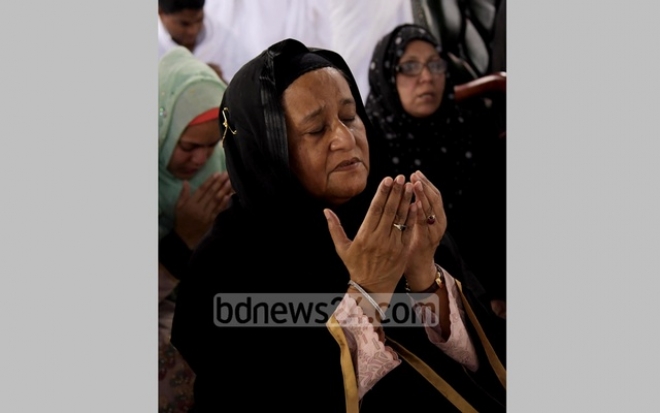 The plane carrying the prime minister took off for Dhaka from King Abdualaziz International Airport in Jeddah at 4:30pm local time on Friday.

Bangladesh Ambassador to Saudi Arabia Golam Moshi saw her off at the airport.

She offered Juma prayers in Makkah earlier in the day.

On Thursday night, she performed Umrah in Makkah and offered prayers at Prophet Muhammad’s grave in Madinah.

The king emphasised continuity of development in Bangladesh while the prince said Saudi Arabia wanted to partner with Bangladesh in development, according to officials.

Hasina arrived in the Gulf kingdom on Tuesday.

She inaugurated the chancery complex of the Embassy of Bangladesh in Riyadh and held a meeting with Saudi businesses on Wednesday.

On Thursday, she laid the foundation stone of the chancery building for the Consulate General of Bangladesh in Jeddah.