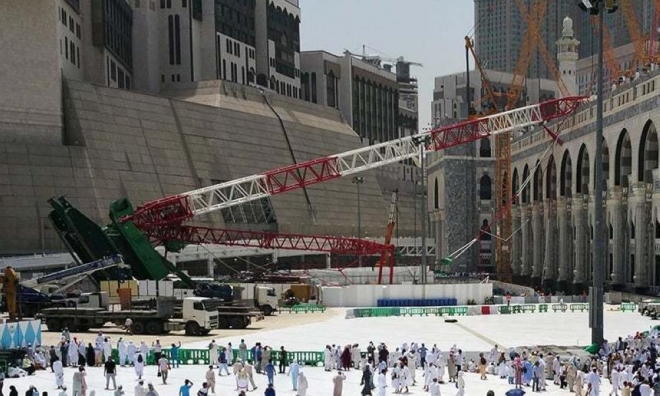 MAKKAH — The Makkah crane crash case trial will reopen at the Second Discretionary Circuit of the Criminal Court on Wednesday.

The Supreme Court returned the case to the Criminal Court in Makkah for a retrial, sources told Al-Watan Arabic daily.

The Supreme Court also approved the requests of lawyers representing the defendants that they be given sufficient time to prepare their defense, while reserving their right to reply to any queries presented in the upcoming court sessions.

Earlier, the Criminal Court in Makkah held a session in the presence of the Public Prosecutor and all parties involved in the case except the defendant “President of Saudi Binladin Group” or his representative.

During the session, the Public Prosecutor said that all the lawyers representing the defendants had presented a joint memo. But it did not include defense against the charges.