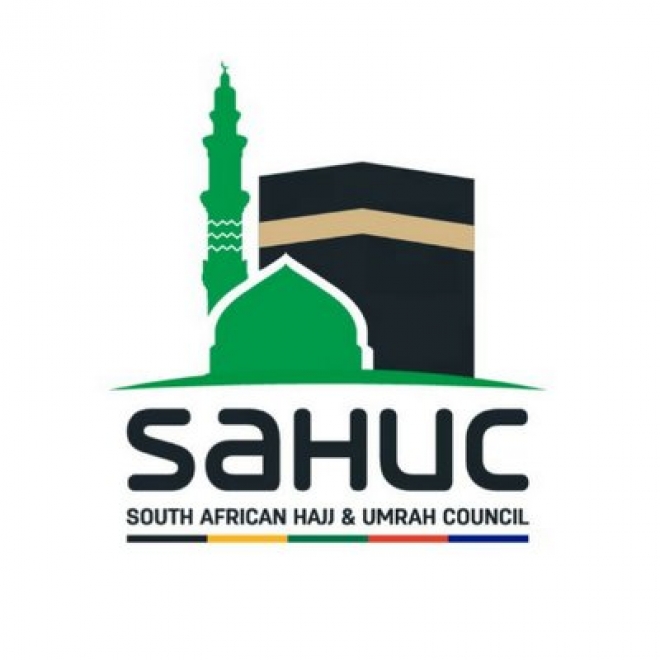 The South African Hajj and Umrah Council (SAHUC)has issued a statement to clarify what it says are misconceptions being purported about the hajj body on social media.

This follows a press release by the United Council for South African Hujjaj (UCSAH) alleging that Sahuc uses public money and has consistently not disclosed to its own membership or its funders how it spends its money and that it is not tax compliant amongst other allegations.

Ucsah has called for the hajj body to be placed under curatorship and disbanded.

In the statement issued on Wednesday, Sahuc says its aware and upholds its fiduciary duties and responsibilities including being tax compliant and registered as a Public Benefit Organisation (PBO) as required by the Income Tax Act.

Secretary General Moaaz Casoo says Sahuc will continue to publicise its audited financial statements on its website for public information.

Casoo also says Sahuc signs its protocols with the relevant authorities in the Kingdom of Saudi Arabia upon receipt of an invitation directly from the Ministry of Hajj and Umrah in the presence of the South African Consul General’s office.

“SAHUC is confident that neither Sahuc nor the Kingdom of Saudi Arabia or the Republic of South Africa and their respective institutes are in violation of any international law with regards to the Protocol.”

Sahuc says it strives to serve the interest of the Muslim community guided by its constitution and in compliance with the international agreements.