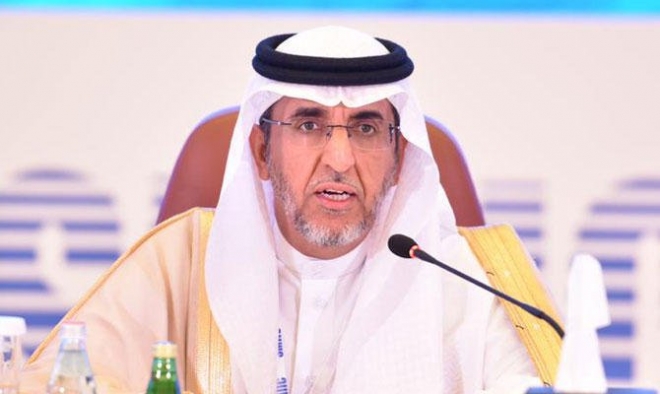 RIYADH: Saudi Arabia will host the 13th General Assembly of the Standards and Metrology Institute for Islamic Countries (SMIIC) next week. Delegations from more than 34 nations are expected to attend.

“The 13th SMIIC General Assembly Meeting will be held on Nov. 5, in conjunction with the 17th SMIIC Board of Directors Meeting, which will be on Nov. 4, in Makkah,” the SMIIC posted on Twitter.

The Kingdom’s delegation at that meeting was headed by SASO Gov. Saad bin Othman Al-Kasabi, and included a number of officials from the organization.