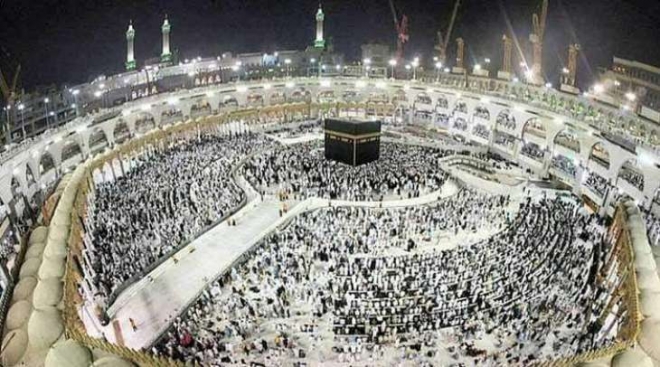 ISLAMABAD, (UrduPoint / Pakistan Point News - 28th Nov, 2018 ) :The Hajj agreement between Pakistan and Saudi Arabia would be inked on December 9, 2019 , said official sources of Ministry of Religious Affairs and Interfaith Harmony on Wednesday.

Talking to APP, the sources said that the draft Hajj Policy 2019 has already been prepared. The ministry was considering various options including decreasing Hajj quota of Hajj Group Organisers (HGOs) and increasing quota of government Hajj scheme.

He said the Saudi government was being asked to enhance Pakistan Hajj quota by 30,000 as a result of increase in country's population. Hajj 2019 expenditures are likely to increase by Rs 55,000 due to overall increase in prices, fluctuations in Rupee-dollar parity ratio.

Other options included arranging nearby residences, improving transport and food facilities for Hujjaj.

The ministry has already held six consultative workshops in major cities for getting stakeholders recommendations. In the workshops, Hujjaj who performed Hajj this year, had shared their experiences and recommended improvement in Hajj arrangements.

He said the ministry would finalize the Hajj Policy 2019 by incorporatingfeedback from general public, Hajj organizers, banks, airlines representatives,master trainers and representatives of other departments.