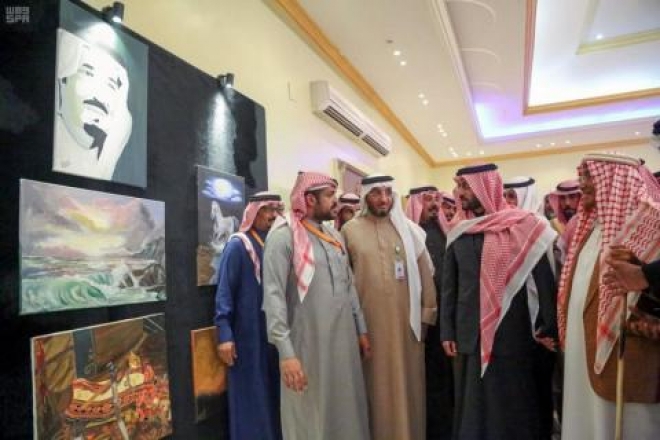 The first ever commemoration of the Hajj pilgrimage route, known as Zubaidiha Route (“Darb Zubaidah”), was launched in the Hail province, reported the Saudi Press Agency Sunday.

The event aims at reviving old Hajj and trade caravan routes and promoting the culture of the old city of Feed.

The launch was attended by several public and private figures.

The festival includes literary forums focused on the cultural history of Hail and the significance of the Zubaidiha route.