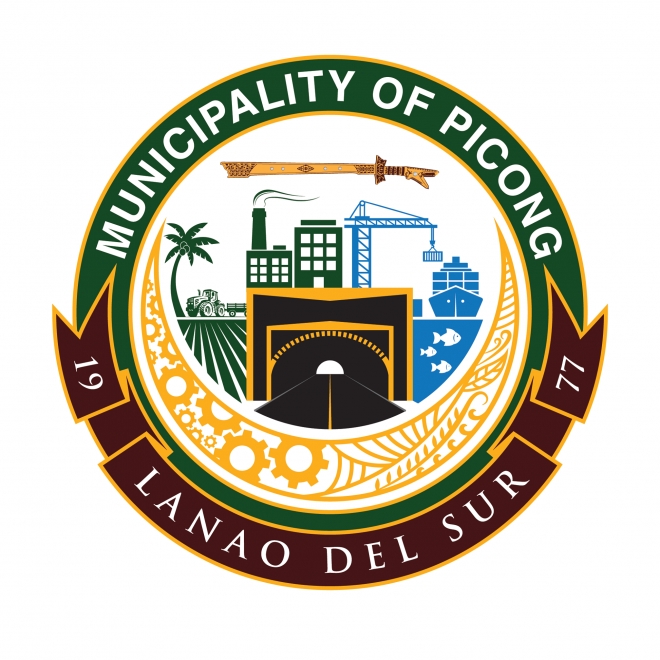 Tan said based from the study conducted by Minda, a Muslim family can save around P144,000 to P200,000 from travel expenses for a hajj pilgrimage to Mecca, Saudi Arabia.

“We have around 6,000 hajj pilgrims in the Philippines and 80 percent of that number is from Mindanao,” Tan said.

Tan said during the Mindanao Economic Convention the hajj terminal is strategically located in Picong in order to accommodate those in the Bangsamoro.

He added Picong is envisioned to be a logistics hub in Mindanao. He also said with Minda’s proposed Freeport for Picong more business locators can improve the economic activity of the place, bringing more people to Picong especially Muslims.

Tan underscored the importance of recognizing the Muslim tradition and religious responsibility of Filipino Muslims especially in Mindanao.

Philippine Statistics Authority records show Mindanao has a total of 5,646,000 Muslim population. Muslims make up about 23.39 percent of the island’s entire population with more than half occupying the Autonomous Region in Muslim Mindanao.

The hajj terminal will also have customs, immigration, quarantine, and security facilities; passenger terminal; sleeping facilities; facilities for food preparation; and establishments for the mosque.