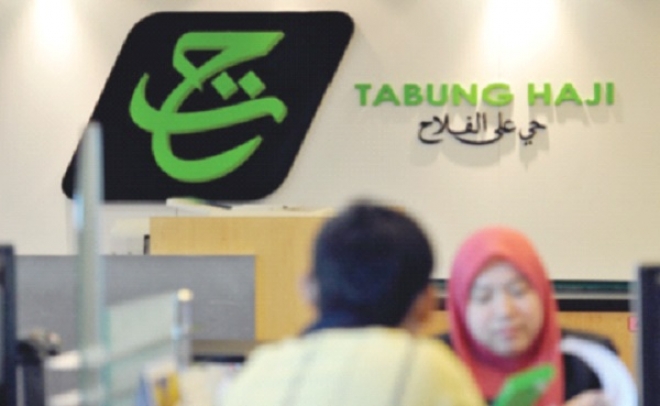 It urged the Pakatan Harapan government to keep guarantees on all deposits without an upper limit as it would reduce the likelihood of an exodus of funds by high-net-worth individuals and decrease the financial viability of one of the nation's premier investment funds.

"It (the government) should complete a full audit of Tabung Haji's accounts and the valuation of all its assets before selling off RM20 billion in assets for IOU promissory notes to special purpose vehicles.

"We are concerned that the transfer of the assets out of Tabung Haji will be a prelude to an even bigger asset carve-out which will result in a Tabung Haji that is a shadow of its former self," MTEM said in a statement.

MTEM said faced with increasing fiscal pressures, the government might decide to sell off Tabung Haji's remaining assets, as it would be easier than a fundamental restructuring that would take too much time and funding that it did not have.

The council was deeply distressed by recent revelations of financial improprieties at Tabung Haji and equally worried regarding the proposed plans to reform it.

"Tabung Haji is now no longer just an institution that manages Malaysians who go on the Hajj pilgrimage but has become one of the nation's premier investment funds.

"The combination of a Syariah compliant investing, automatic zakat payments and subsidised Hajj pilgrimage packages, have made Tabung Haji a popular investment path for Malaysian Muslims," it said.

However, MTEM fully agreed for the investment arm of Tabung Haji to be placed under Bank Negara Malaysia's (BNM) oversight.

"Only good things will come out of this as BNM is universally recognised to be one of the best run public institution in Malaysia.

"BNM's integrity and track record in managing Malaysia's monetary system will ensure that whatever mistakes made by Tabung Haji in the past is not repeated," it said.

MTEM said Minister in the Prime Minister's Department Datuk Seri Dr Mujahid Yusof Rawa should make it clear that dividends received by depositors from 2014 to 2017 was not "duit haram" as this statement would only make it less likely for more funds to flow into Tabung Haji.

It also suggested for the government to take a step back and evaluate all options and advice before proceeding recklessly into restructuring Tabung Haji in ways that would permanently damage the benefit and value that it brings to Malaysia's Muslims.