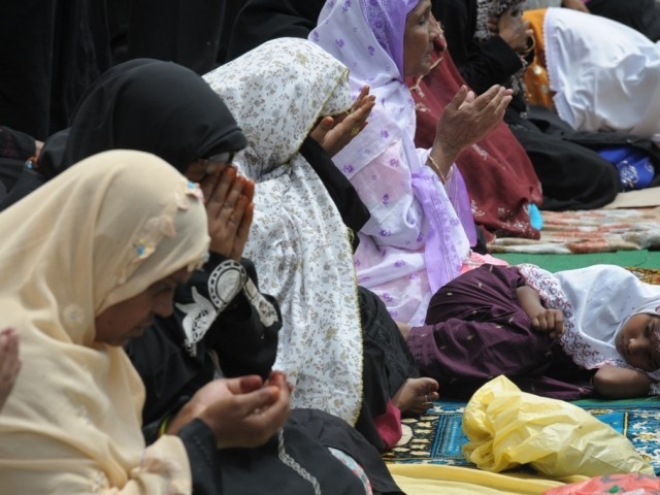 Over 100 women signed up from the Uttar Prades­h state alone, says report­

India is witnessing a rise in the number of women Hajj applicants after a condition of guardian is lifted, with applications expected to increase five-fold compared with the previous numbers.

According to India Today, over 100 women have signed up for Hajj this year from Indian Uttar Pradesh state alone, with a majority of them from Agra division.

According to an official, in the revised rules for Hajj last year, women above the age of 45 years were permitted to perform Hajj in Saudi Arabia in small groups without a legal mehram with them. That year, 20 women applied for Hajj.

According to Sami Aghai, chief of non-political organisation Bhartiya Muslim Vikas Parishad, Modi government is attempting to appear as a ‘well-wisher’ of Muslim women.

Aghai said that in the Hajj-without-mehram issue, too, the government wanted to take the credit of a decision that was already made by Saudi Arabia.

Meanwhile, a cleric advised the government to avoid from meddling too much into the Islamic law. He said that if the Modi government wants to appear progressive and wants welfare of the Muslim community, it should discuss each and every law, concerning them, with Islamic scholars.