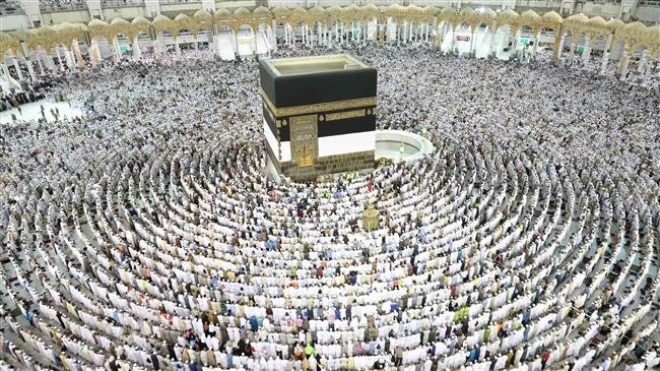 According to the Ministry of Religious Affairs, government was trying to secure a subsidy of up to PKR 40,000 per person on Hajj expenses. In case it is approved, the cost will be PKR 380,000.

Since the subsidy amount is not finalized yet, those willing to embark on the holy journey, the Hajj expenses will be PKR 420,000 per person.

Sources say the increase in Hajj expenses is rooted in increased taxation by the Saudi government and a depreciation in the rupee devaluation against the US dollar by as much as 29 rupees since December 28, 2017, when last year’s Hajj policy was announced.

After the cabinet’s approval, applications for Hajj on government scheme will be received from January 20 till February 20.

Under the arrangement, more than 184,000 pilgrims will perform Hajj from Pakistan in 2019.

It was also decided to include Pakistani pilgrims in ‘Road to Makkah’ project in phases. Initially, 35, 000 pilgrims of Sindh will benefit from this scheme.