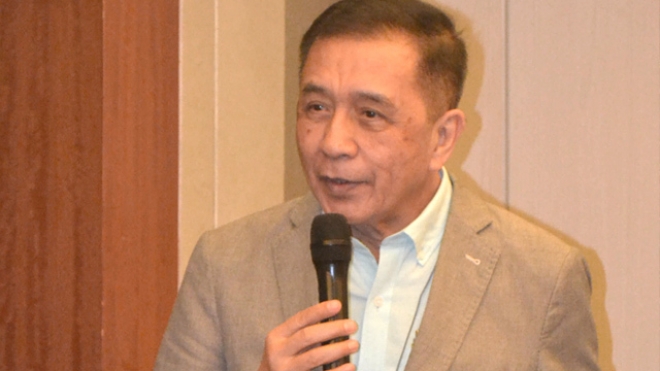 DAVAO CITY – After several years of “outsiders” taking the helm of the Philippine Hajj delegation, the National Commission on Muslim Filipinos (NCMF) had regained the position.

On January 9, President Duterte appointed NCMF Secretary Saidamen Pangarungan the Amirul Hajj, or head of Filipino pilgrims to Mecca, for this year.

Dr. Dimapuno Datu Ramos Jr., head of the NCMF's Bureau of External Relations, said as head of the Filipino pilgrims, an Amirul Haj was expected to be “well-versed on hajj rituals aside from having the necessary administrative skills.”

The last time an NCMF official became Amirul Hajj was in 2015, when Mehol Sadain headed the agency.

However, for several years starting in 2016, no NCMF secretary had been appointed. During that year, then Technical Education secretary Guiling Mamondiong was appointed Amirul Hajj. Jaafar took over in 2017 and 2018.

He said Pangarungan has been closely participating in all pre-Hajj meetings and events “to personally ensure an issue-free hajj for the 2019 Muslim Filipino intending pilgrims.”

An average of 7,000 Filipinos go on hajj each year.

In recent years, their problems included lack of good accommodation in Mecca.

Pilgrimage to Mecca is one of Islam's 5 pillars and it is prescribed for those with the means and health.

This year, the hajj is expected to begin in August.