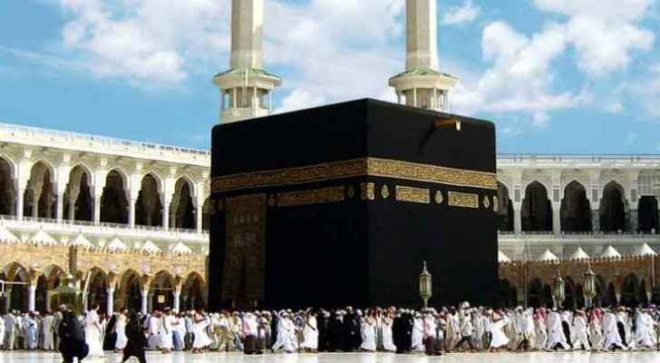 A spokesman for the Department of Hajj and Umrah in the Jordanian Ministry of Awqaf, Yusuf al-Qudah, revealed a significant decline in the number of Jordanian pilgrims in 2018.

In a statement to Roya, Qudah said that the number of Jordanian pilgrims last year decreased by 50% in comparison to 2017 to about 220 thousand, with further decrease expected for 2019.

Qudah attributed the reason for this decline to Saudi Arabia’s imposition of doubled fees on repeated pilgrims during the same year of SAR 2,000 (380 Jordanian dinars).