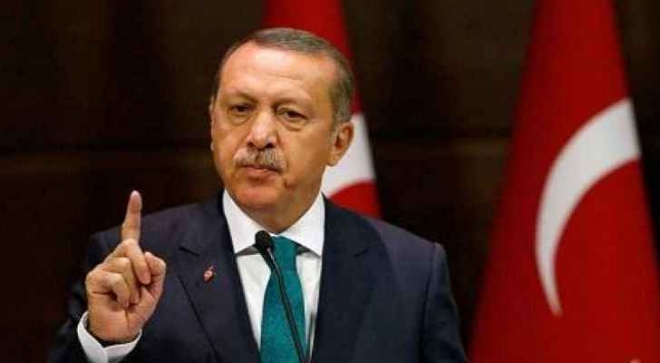 Turkey punishes smoking Imams by forbidding them to go to hajj

Head of Religious Affairs Commission in Turkey has decided to punish smoking Imams by forbidding them to accompany Turkish delegations traveling to perform Hajj and Umrah in Saudi Arabia, according to the Turkish newspaper Zaman.

The agency said: "It was decided not to assign the tasks of Hajj and Umrah to imams who smokes in the coming years after many Turkish citizens complained about the smoking of imams during Hajj or Umrah in front of hotels and in open spaces.”

Interviews will be held to determine which of the imams smoke.