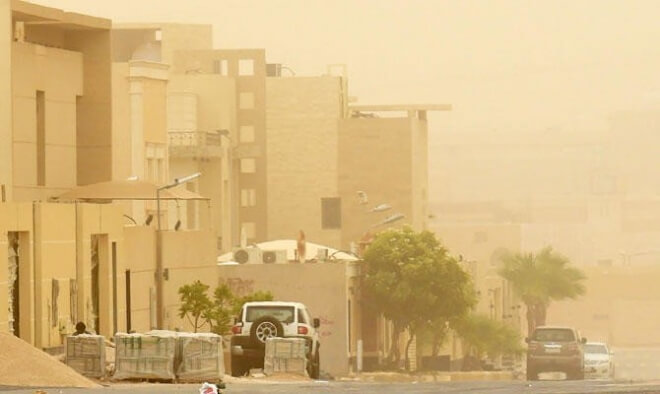 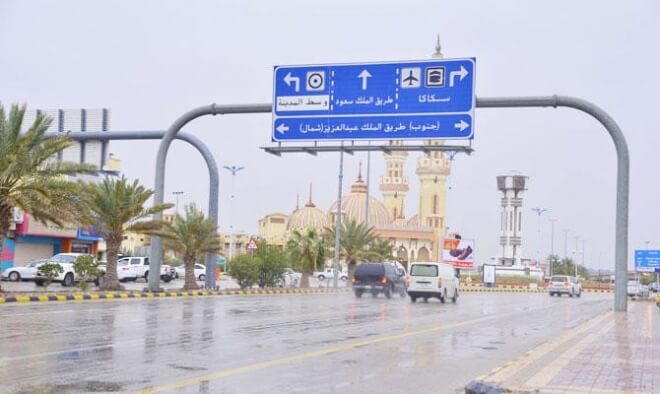 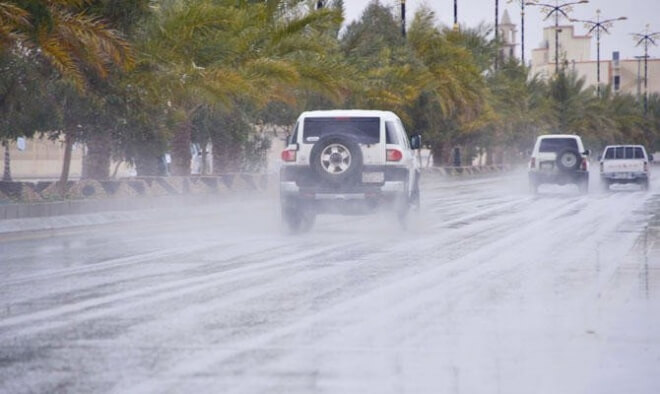 JEDDAH: Strong winds, rainfall and sandstorms hit Jeddah on Sunday afternoon, severely limiting visibility. It was a similar story across the Kingdom, as predicted by the General Authority of Meteorology and Environment Protection in its daily report on Sunday morning.

The authority expected Tabuk, Al-Jawf, Hail, Madinah and the northern borders to experience rain and sandstorms.

Strong winds were also expected to stir up sandstorms in Makkah, Riyadh and the Eastern Province. The southwestern and western highlands would be partly cloudy, the forecast said.

As for the seas, the forecast predicted south-to-south-westerly winds of up to 40 km/h will hit the Red Sea in the evening, with the wind direction changing to north-westerly in northern parts. Waves were expected to be between one and two meters. South-to-southeasterly winds in the Arabian Gulf were likely to reach up to 35 km/h, with waves ranging between one and 1.5 meters, according to the authority. Inclement weather is likely to continue in Makkah, Riyadh, Eastern Province, Qassim and other parts of the Kingdom on Monday.