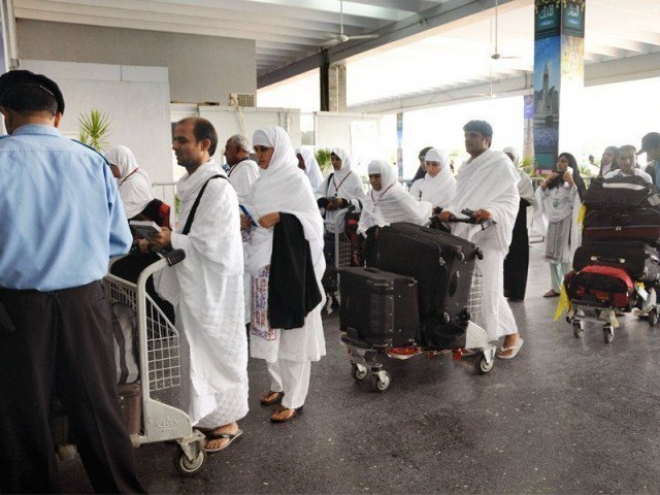 As a result of the decision, the tentative cost of private packages will be around Rs380,000.

In January, the Hajj Policy 2019 proposed an increase of Rs156,975, driving up Hajj expenses for pilgrims from the north and south regions by 56 per cent and 58 per cent respectively.

The Senate Standing Committee on Religious Affairs and Interfaith Harmony said that Hajj expenses had increased due to exchange rates and higher airfare.