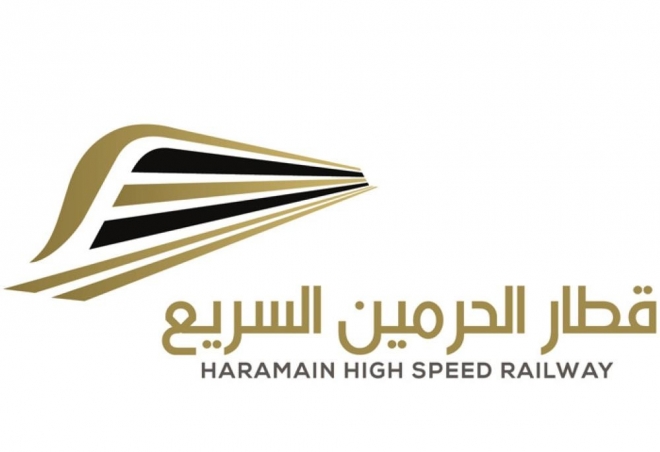 JEDDAH — The Haramain High-Speed Railway will increase the weekly trips between Makkah and Madinah to 60 from the current 40 during the holy month of Ramadan, informed sources told Okaz/Saudi Gazette.

In view of the expected high rush of commuters during Ramadan, there will be trips throughout the week, according to Operations and Maintenance Director General of Haramain High Speed Train Rayyan Al-Harbi.

The trains currently run four trips in each direction five days a week. The railway added eight new trips between Makkah and Madinah from Feb. 13.

Commercial space at train stations has been rented out to shops, restaurants and cafes. — SG