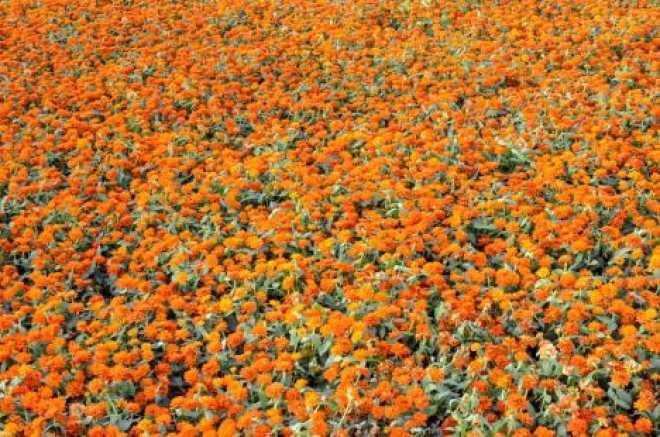 MAKKAH: A carpet of flowers featuring 1 million blooms will be one of the main attractions as Makkah hosts its first flower festival.

The event, which begins on Tuesday at Muzdalifah, has been organized by the city’s municipality in cooperation with the Arab Urban Development Institute and King Saud University. It will be officially opened by Makkah Gov. Prince Khalid Al-Faisal.

Raed Samarqandi, the director of the municipality’s department of media and publications, said that the festival is unique and has serious objectives.

The symposium will feature representatives of governmental sectors and scientific bodies and include discussion of papers addressing many the issues in the city, such as the state of afforestation in Makkah, the latest techniques in environmental planning, and the design of green spaces such as parks, gardens and squares.

The flower festival continues until March 23.