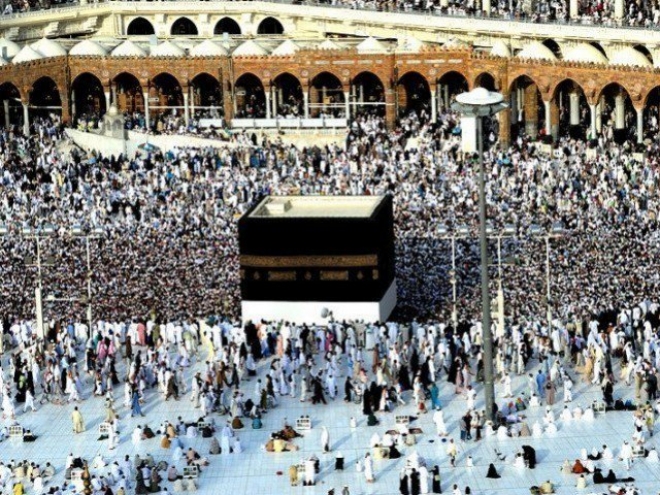 RAWALPINDI: A 14-member Saudi delegation arrived in the federal capital on Monday for talks with Pakistani immigration and civil aviation officials on arrangements for provision of immigration services to the Hajj pilgrims at the airport of origin, officials said.

Under the project, the customs and immigration of over 90% Pakistani Hajj pilgrims would be completed at Pakistani airports before their departure for Hajj in order to save them from a wait of 10 to 12 hours at Saudi airports for immigration and customs clearance.

During the recent visit to Islamabad by Crown Prince Mohammad bin Salman, Prime Minister Imran Khan had requested Saudi Arabia to include Pakistan in the project. Responding to the request, the Saudi authorities announced that immigration formalities for Hajj pilgrims would be performed in Pakistan instead of Saudi Arabia.