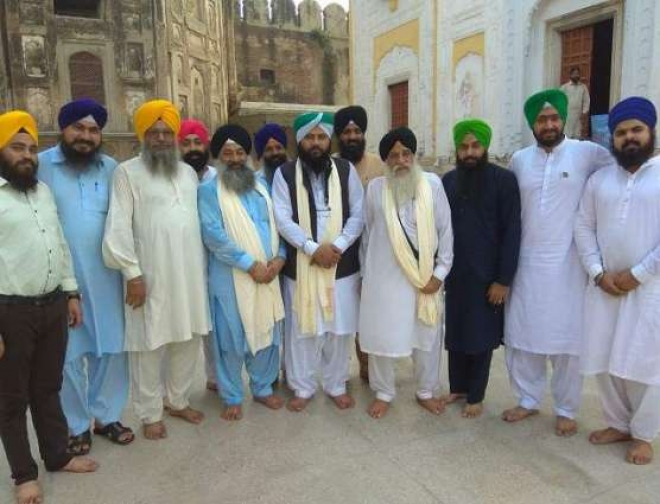 PTI MPA Mahinder Pal Singh runs a cloth shop in the city and Khaleel Bhutta is a worker at his shop who will leave for Saudi Arabia to perform Umrah here on Wednesday evening.

The worker, Khaleel Bhutta, expressed gratitude to Mahindar Pal Singh for bearing expenses and providing him opportunity for sacred journey.

Mahindar Pal Singh has also been managing "Dastar-Khawan" for Muslims with fast (roza) since 2015 as part of good gesture.

Arrangements for over 150 Muslims were made at the Ramadan "dining table", arranged by Mahindar Pal Singh.

Sardar Mahindar Pal Singh while talking to APP observed that humanity was also a religion. He expressed pleasure that his employee was extremely happy for the sacred journey.

He stated that he was very much satisfied as he had enough resources to bear expenses of Umrah facility to his employee.