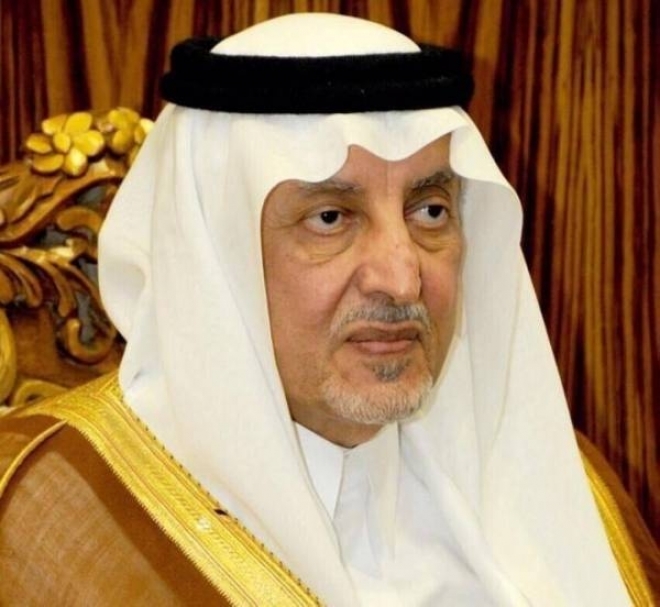 MAKKAH — Emir of Makkah Prince Khaled Al-Faisal has asked all the public and private departments involved in the Umrah services to combine their efforts to provide the pilgrims and visitors of the Grand Mosque with consummate services during the holy month of Ramadan.

He recalled that the permanent instructions of the Custodian of the Two Holy Mosques King Salman and Crown Prince Muhammad Bin Salman make it imperative on all government and private departments to provide the Umrah pilgrims and visitors, including Saudi citizens and expatriates, with the best of services that will enable them perform their religious rites in ease, peace and comfort.

Chairman of the Presidency of the Affairs of the Two Holy Mosques Abdulrahman Al-Sudais said more than 10,000 employees would be serving the pilgrims and visitors in the Grand Mosque.

The Ministry of Health, on the other hand, has deployed more than 11,000 medical staff and reinforced all its hospitals and health centers in Makkah to extend healthcare services to the Umrah pilgrims and visitors.

The municipality has deployed 11,825 cleaners and equipped them to clean the holy city and the Grand Mosque round the clock.

The Saudi Red Crescent Authority has established more than 85 centers in Makkah with 1,365 personnel and 170 ambulances.

With an expected increase in the number of pilgrims and visitors to the holy city, the National Water Company has decided to pump 5 percent more water to Makkah than last Ramadan.

The company was making preparations to fill the strategic reservoirs in Makkah and the holy sites with water.

It said the quantity of the stored water in Makkah this year was 1.6 billion cubic meters, which is an increase of 7 percent over last year's quantity.

The Ministry of Transport said the public buses would transport about 45 million people to and from the Grand Mosque.

Brig. Yahya Al-Akeel, commander of the Haram's special security forces, said security men would identity and monitor any mentally ill people among the worshippers and shift them to hospitals for treatment if necessary.

He said about 2,500 cameras would monitor the movement of pilgrims inside the Grand Mosque and areas surrounding it.

Nine major parking area are readied for the use of people coming to perform Umrah during Ramadan from other cities of the Kingdom.


⇐ Previous:
Eye from the sky
Next: ⇒
Radisson Hotel Group to double its portfolio in 3 years