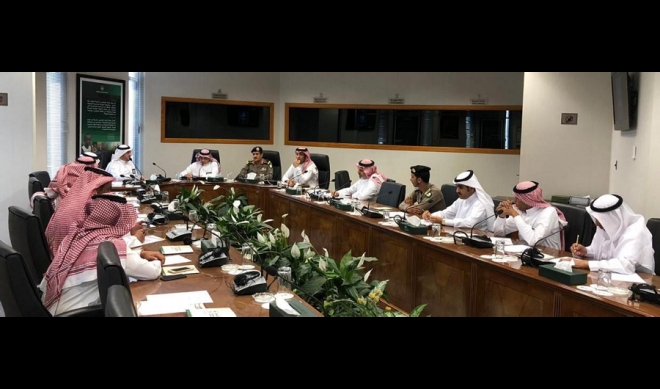 JEDDAH: The Saudi Project for the Utilization of Hajj Meat (Adahi) on Wednesday discussed with the Directorate General of Prisons the establishment of a partnership to enable inmates and parolees to work during this year’s Hajj season in supervisory and technical professions.

A meeting was held at Adahi’s headquarters in Jeddah in the presence of its supervisor Ruhaimi bin Ahmed Ruhaimi, directorate representative Col. Ibrahim Al-Harthi, and companies and institutions contracted with the project.

Employment would be according to qualifications and requirements, and is in line with the Vision 2030 reform plan’s aim to reformulate the concept of rehabilitation, Ruhaimi said.