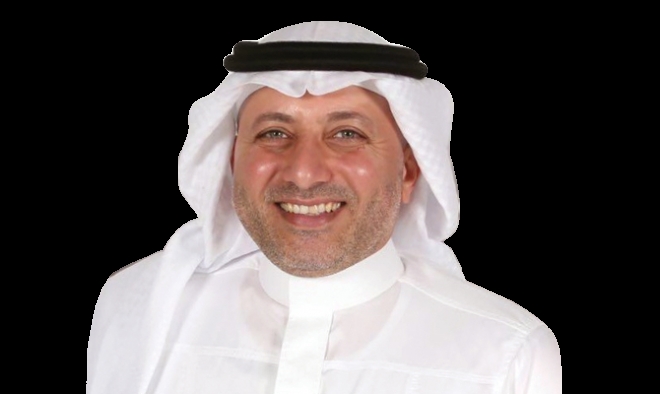 Bassam Ghulman has been deputy minister for transportation affairs at the Ministry of Hajj and Umrah since February 2018.

Previously, he was general manager of the Haramain High-Speed Rail Project, which links the holy cities of Makkah and Madinah.

He was also a professor of contracts and construction project management at Umm Al-Qura University in Makkah.

He first joined the university as an assistant lecturer in 1994, and held several positions there, including head of the civil engineering department.

Ghulman serves as vice chairman of the board of the Saudi Council of Engineers. He was an adviser to the secretary of Makkah, having first joined the municipality there as an assistant civil engineer in 1991.

He has participated in local, regional and international events and conferences, and has published numerous academic papers and books.

Ghulman is a member of several government committees, including the advisory board for development in the Makkah region.

He recently met with members of the transport sector at the Ministry of Hajj and Umrah to discuss early preparations for this year’s season.

Ghulman said the meeting was in line with the ministry’s vision to improve and develop services to transport pilgrims to holy sites.