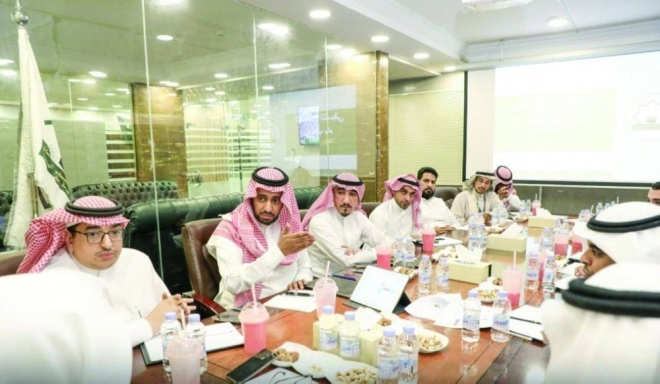 MAKKAH — The coordination council of domestic Haj companies is currently studying a proposal by the Saudi Post to carry the luggage of domestic pilgrims right from their national addresses to their accommodations in Makkah and back home after the end of the pilgrimage.

The council said it will study the pros and cons of the proposal and may apply it starting this year's Haj season, Makkah daily said on Tuesday.

It said the luggage constituted a burden for domestic pilgrims who should not have any worries about it any more.

Under its initiative titled "Haj without luggage", the Saudi Post said it would collect the luggage from various points in the Kingdom to Makkah and back.

It said the pilgrim who wants a representative of the post to come to his home to collect the luggage would have to pay SR100 and those who opt to bring the luggage to the Saudi Post themselves would pay only SR70.

The council said, depending on its success, the experiment would be expanded during the coming Haj seasons.