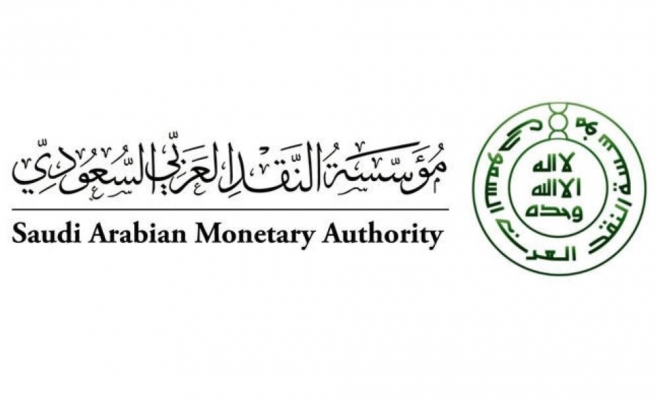 RIYADH — The Saudi Arabian Monetary Authority (SAMA) has directed local banks and public money exchanges operating in the Kingdom to extend the working hours of their branches located in the places where pilgrims gather in the neighborhoods of the Grand Mosque in Makkah and the Prophet’s Mosque in Madinah from July 21 to Aug. 15 during the coming Haj season, the Saudi Press Agency reported.

In a circular sent to all banks and money exchanges, SAMA said that the decision aims to achieve the objectives of the Kingdom’s Vision 2030 with regard to the expansion of Haj and Umrah services and that is in cooperation with the banking sector.

The central bank has issued six regulations with regard to the extension of the working hours of the bank branches.

SAMA also directed that the additional working hours shall not violate the provisions of the Labor Law and its Executive Bylaw, and that the central bank shall be furnished with the list of branches where the working hours will be extending.