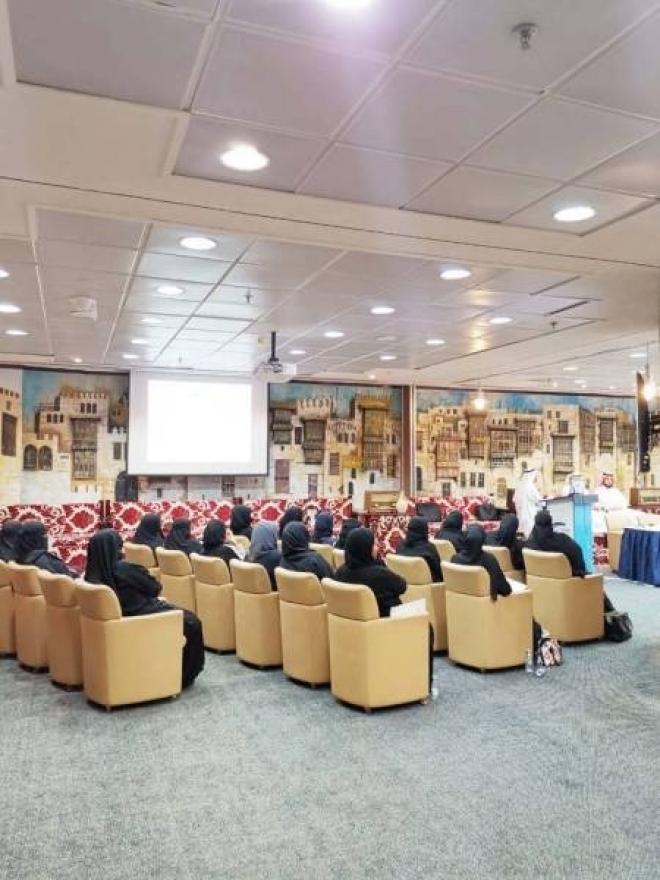 RIYADH — The Directorate General of Passports (Jawazat) has started issuing Haj permits electronically to expatriates wishing to enter Makkah and the holy sites for the pilgrimage.

It said the registration for obtaining the permit will be through the Muqeem electronic platform to be accessed through the link (https://portal.elm.sa/).

The applicants should fill in the forms and submit the required documents so as to obtain and print the permit without the need to go personally to Jawazat offices.

The Jawazat said this was the first phase of the Haj security plan approved by Interior Minister Prince Abdulaziz Bin Saud, who is also chairman of the Supreme Haj Committee.

According to the Haj instructions, both the citizens and expatriates wishing to do the pilgrimage should obtain the Haj permit.

The Jawazat said expatriates who do not carry iqamas issued in Makkah or do not have Haj permits or work licenses will not be allowed entry into the holy city.

The ban on the entry of expatriates not working in Makkah or do not have iqamas issued in Makkah is in effect since Friday, June 25.

The Jawazat said Haj permits will also be issued to the house helps working in Makkah but have no documents to prove the source of the Muqeem residence card.

It said the house helps and the expatriates working for companies registered in Makkah can obtain Haj permits through Absher electronic site.

Meanwhile, the Ministry of Haj and Umrah on Sunday organized a training session for its employees involved in the Haj services on the etiquette of dealing with the Guests of Allah.

The employees were also trained on the work ethics and were briefed on the services being extended by the ministry to the pilgrims.

On the other hand, the tawafa establishment for pilgrims from South Asia has built 10 multi-story tents in Mina to provide room for the accommodation of extra pilgrims.

The establishment said now each tent can accommodate 20 pilgrims instead of 10 as was the case in the past.

The tawafa establishment for pilgrims from the Arab countries has also done the same.