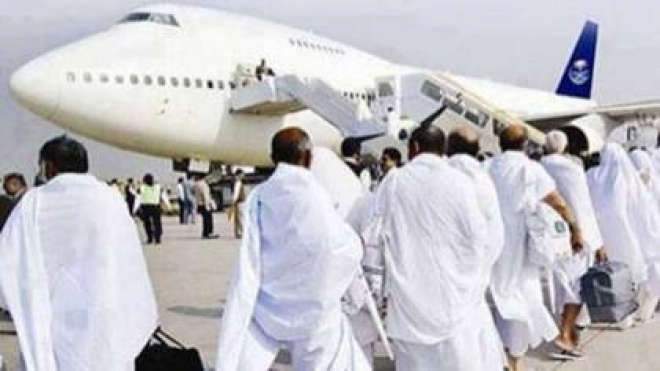 JEDDAH — The last Haj flight is scheduled to land at King Abdulaziz International Airport (KAIA) in Jeddah Monday, according to the General Authority for Civil Aviation (GACA).

The authority threatened airway companies transporting pilgrims back home with heavy fines if they delay their flights for no acceptable reasons.

Meanwhile, the Haj Terminal at the KAIA will change its 14 lounges into departure units with 208 Passports (Jawazat) counters to complete departure formalities.

The terminal will also have ground services to handle luggage of pilgrims.