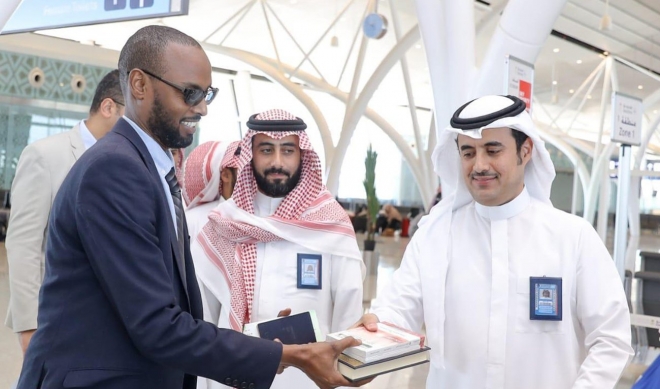 The airline launched its first direct flight to the Kingdom after a halt to services in 1997.

Issam Noor, general manager of King Abdul Aziz International Airport, said that the General Authority of Civil Aviation was keen to provide all possible facilities for the arrival and departure of the US flight.

He said that this will encourage other US carriers to operate flights between the two countries.

“The completion of all necessary procedures for the arrival and departure of the flight confirms the readiness of the airport to receive flights from all over the world,” he said.