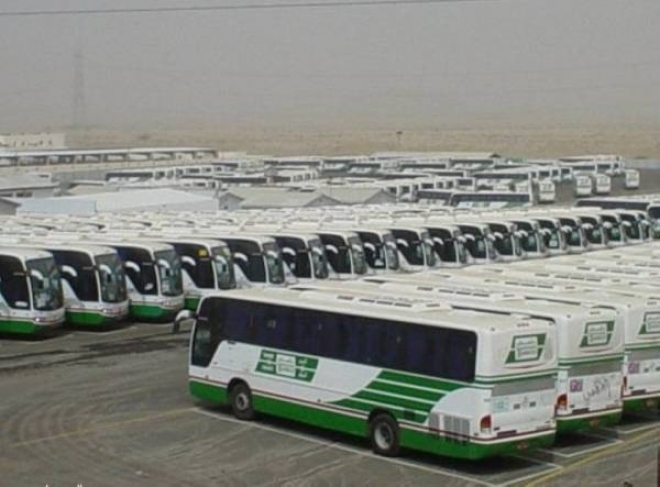 JEDDAH – The General Cars Syndicate has readied 10,000 luxurious buses to transport Umrah pilgrims between Makkah and Madinah from King Abdulaziz International Airport in Jeddah. Besides, the buses will also transport worshipers to and from the Two Holy Mosques during the Umrah season ending on Shawwal 15, 1441H, sources told Okaz/Saudi Gazette.

The sources said that there are luxurious buses for those wishing to be taken to the airports. The syndicate is coordinating with the Public Transport Authority (PTA) to approve the buses that will transport Umrah performers from the car parking lots and hotels.

Sources added that buses have been the basis for transporting pilgrims and Umrah performers for many years now. During the preceding Umrah season, they carried about 67 million worshipers to the Grand Mosque in Makkah from the parking lots located on the roads from Jeddah, Taif, Al-Sayl, Al-Leeth and Madinah.