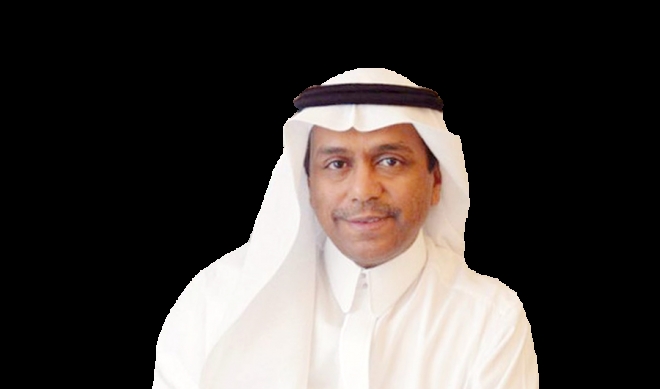 Dr. Abdulfattah bin Sulaiman Mashat has been the Saudi deputy minister of Hajj and Umrah since his appointment in October 2017.

Previously, Dr. Mashat served at several public universities. His most recent position was the president of the University of Jeddah between June 2016 and October 2017.

Prior to that, he held several key positions at King Abdul Aziz University (KAU) in Jeddah where he served for 11 years. His responsibilities included setting KAU’s academic and strategic planning, international and institutional accreditations, institutional research, assurance and quality assurance. He was the vice president for the development department at King Abdul Aziz University in Jeddah for four years between 2013 and 2016.

Dr. Mashat was also the dean of admissions and registration and director of the information technology center at KAU. During his tenure, KAU earned a higher world ranking. Between 2004 and 2013, Dr. Mashat was a part-time consultant for the General Presidency of the Two Holy Mosques and was involved in the development of e-government systems.