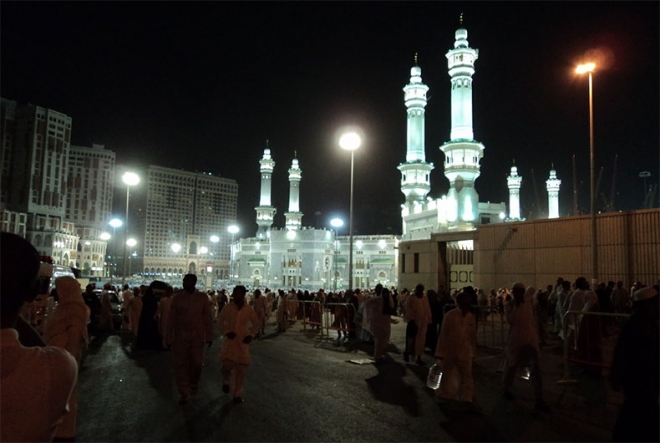 The government issued orders, hiking the subsidy amount for Muslims visiting the holy places in Saudi Arabia for annual Haj pilgrimage and also for Christians going to Jerusalem and other Biblical places.

The orders were issued pursuant to the decision taken by the state cabinet at its meeting on October 30.

The state has allocated an additional amount of Rs 14.22 crore for the hike in the subsidy amount for the pilgrimages.

The government, headed by Y. S. Jagan Mohan Reddy, a Christian, came under criticism from Bharatiya Janata Party and right-wing groups for indulging in minority appeasement by providing subsidy to pilgrims.

Ruling YSR Congress Party (YSRCP), however, defended its move and dismissed the allegations of minority appeasement

It pointed out that the state government has also allocated funds for the Dhupa, Deepa, Naivedyam to Hindu temples, thus giving due respect to all religions.

"Giving subsidy to minority pilgrims is an old policy which was pursued by the previous TDP government as well, and the state has only increased the quantum of amount as there were requests from the minorities," YSRCP said in a statement.

"This need not be seen as an appeasement and carry out uncalled for propaganda as it is an old policy which is being continued by the State.