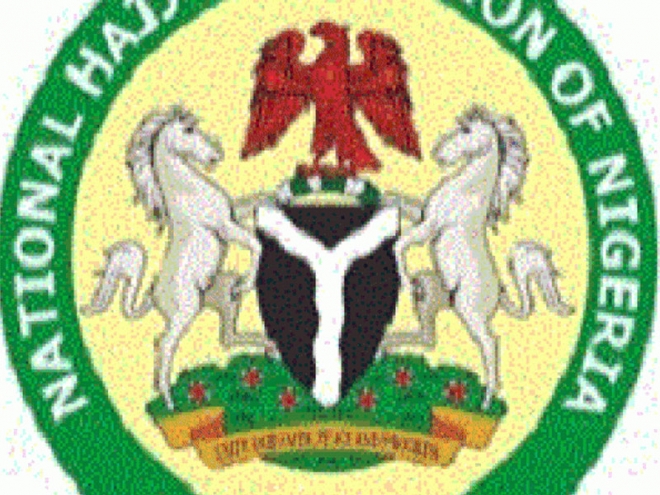 Interest in the promotion of Hajj Savings Scheme in Nigeria has continued to gather pace as two Islamic non-interest banking institutions, Taj Bank and Jaiz Bank have met the National Hajj Commission of Nigeria (NAHCON) on its feasibility.

AbdulRahman, lauded the hajj savings scheme initiative while assuring of Taj Bank’s readiness to deploy in Nigeria, the expertise it gathered from operating a similar programme known as the Malaysian Tabung Hajj.

He explained that the high success rate recorded under the Tabung hajj enabled it to open its own bank.

The team also made enquiries on Hadaya and offered advice on the need of introducing a cashless Basic Traveling Allowance System, which the bank is willing to facilitate.

In his response, Mukhtar described the hajj savings scheme as an added advantage to Taj Bank and advised the group to send a written proposal so that feasibility studies may be carried out on it.

He said NAHCON plans to make the Hajj Savings scheme versatile in such a way that it can borrow, for instance, the Tabung Hajj concept and redesign it to suit the Nigerian context.

And to enable the success of the scheme, NAHCON, represented by its Director of Admin and Human Resources, Dr Ibrahim M. Sodangi, was in Indonesia for a world conference on hajj funds management, where discussions were held on Global Islamic Finance and Hajj Fund Management.

In the same vein, the Islamic Development Bank also sponsored some staff of NAHCON  to Malaysia towards setting a resilient base for the running of the savings scheme.